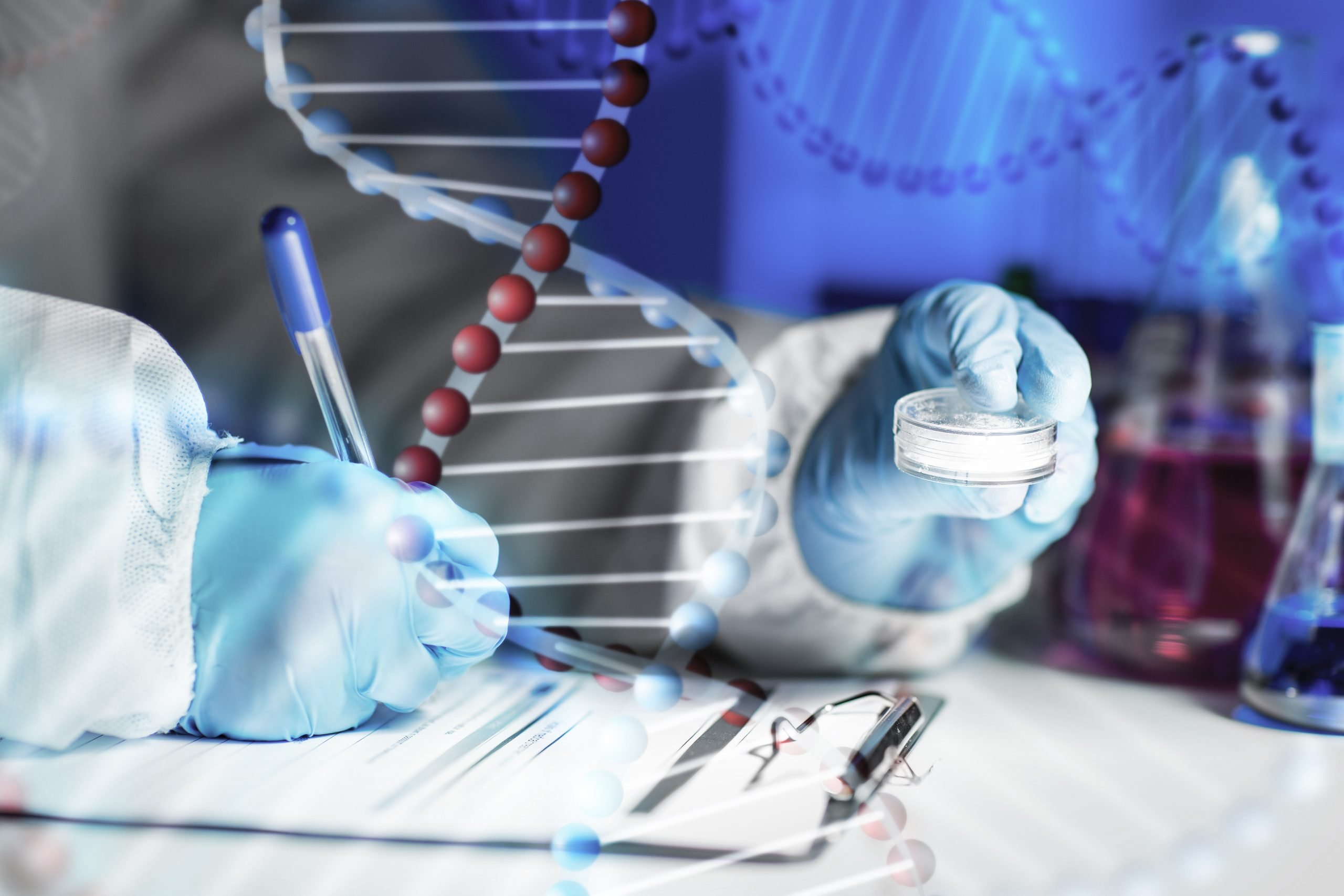 The health insurance landscape in the US involves both public and private components.  Typically the majority of individuals over the age of 65 use a type of public insurance called Medicare, while those under 65 use a variety of types, including private options.

Private insurance has deep roots in US history, going back to the Great Depression and WWII.  In 1929, Baylor University Hospital formed a plan in which local teachers were given 21 days of hospital care for $6 a year. This prepayment model grew in popularity and was eventually overseen by the American Hospital Association and formed the Blue Cross Network, which grew to have 20 million people by 1943. Physicians were also hit hard by the Great Depression, as many patients were not able to pay for health fees. Blue Shield was formed in 1939 by the California Medical Association to help cover these expenses. In 1974, these two plans merged to form Blue Cross Blue Shield.

Employer Based Insurance also started around WWII. As there were fewer people available to work, employers competed for workers on the basis of benefits, like health insurance. After the war, unions continued to use negotiations for health insurance as part of their strategies on behalf of workers. Private insurance has deep roots in American values, and this system of employer based insurance specifically is now deeply embedded in the relationship between administrators and unions.

As it is a type of group insurance, the size of the company factors into the format of the plan.  A large group is generally over 200 employees, whereas a small group is less than 200 employees.

Since larger companies typically cross state lines, these types of plans are overseen by the federal government under the Employee Retirement Income Security Act of 1974 (ERISA). In either format, any portion of the salary that is taken out as the premium for employer-based insurance does not count as taxable income.

However, due to high current unemployment rates, many people have lost the insurance that comes with their jobs, causing them to look towards the available public options. Unfortunately, despite the name “public” insurance may be misleading, as there is still a large coverage gap for programs like Medicaid, as they only cover people who are below a certain percentage of the Federal Poverty Line. It becomes a major struggle for those who do not fall under that criteria but paying out of pocket would be burdensome. Campaigns such as Medicare For All do work to eliminate these issues, but this would involve a major upheaval of systems that are deeply interwoven into the American healthcare landscape.