#5 Iconic Healthcare Show is Cancelled Due to COVID-19. What Korea Can Do to Win in Global HealthTech Markets in 2021? 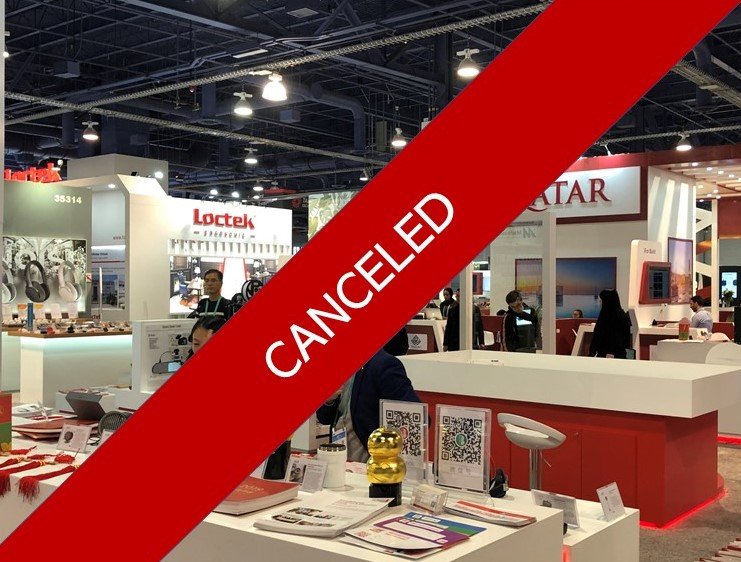 HIMSS2020 is typically the biggest HealthTech get-together in the U.S. With only seven Korean companies among 1,300 exhibitors registered in 2020, what are they missing?

HIMSS has been the largest healthcare technology trade show in the largest healthcare market (the U.S.) organized by the American Healthcare Information and Management Systems Society for half a century. The first conference in 1962 included 89 healthcare systems engineers – a new profession in the new era of computer systems. Since then, the trade show has grown in size to about 45,000 attendees and 1,300 vendors that pay $50,000 or more per booth. HIMSS is the second most valuable major trade show in the industry: for each exhibitor, there are 34 attendees. This is almost half of KIMES’ (Korea International Medical & Hospital Equipment Show) with 61 attendees per exhibitor. Still, it’s more than China Health, Medica, and Arab Health with 29, 25, and 21 attendees per exhibitor, respectively.

Since its founding in 1962, HIMSS has prided itself on advancing three key missions: education, exhibition, and networking. HIMSS invites major government officials, CEOs of innovative health tech companies, and prominent cultural figures to speak, staying true to its mission to educate and network. At HIMSS, industry leadership, invited speakers, and U.S. officials mingle while vendors come to be seen and to hear thought leaders and policy/government leaders set the tone and priorities for the following year. Leading care providers come to see what’s up and coming from the healthcare technology vendors. Any notable vendors in the industry always exhibit at HIMSS and have already booked next year’s booth before this year’s show.

HIMSS is the membership club of a tightly-knit industry, where everyone has known everyone else for years. This is thanks in part to the active HIMSS organization and to the active attendance of the annual trade show and other HIMSS events. HIMSS membership lets its members be on the inside and serves as the connector and catalyst of deals and long-term collaborations. It also makes the market hard to penetrate to outsiders.

What can Korean companies and healthcare leaders do to advance and take more of the U.S. market?

First, start with a public awareness campaign— let everyone in the healthcare industry know that South Korea is the country with the best access to universal healthcare in the world that addressed the COVID-19 crisis in the most organized and effective manner without shutting down the economy, and present its many accomplishments. The awareness campaign should include events and experiences large and small to share with the American public and professionals. This pertinent and relevant experience would be valuable to learn in the countries that have failed to effectively address COVID-19 and inspire them to learn from Korea. Sign up for HIMSS Membership, attend events. Speak at HIMSS conferences—everyone should hear about Korea and its flagship manufacturers like Samsung Healthcare, but also about smaller innovators who have participated in eliminating the spread of COVID-19. This is the year that can be unique for Korea as it gives the opportunity to shine on the global stage. Find ways to collaborate with HIMSS and other leading organizations. Sponsor a country pavilion to get to the inside of the U.S. healthcare industry and wow them with Korean technology and innovation.

Second, transform KIMES to compete with HIMSS. Start sponsoring and offering more educational content, thought leadership exchanges, and networking opportunities, move the event online this year to fill in the void. KIMES could also implement gamification by incentivizing attendees to come year after year: HIMSS exhibitors never skip a year, as they lose significant points tied to loyalty. U.S. companies prioritize HIMSS attendance as a must-have for decades. As most CMOs put it: “We just have to be there.”